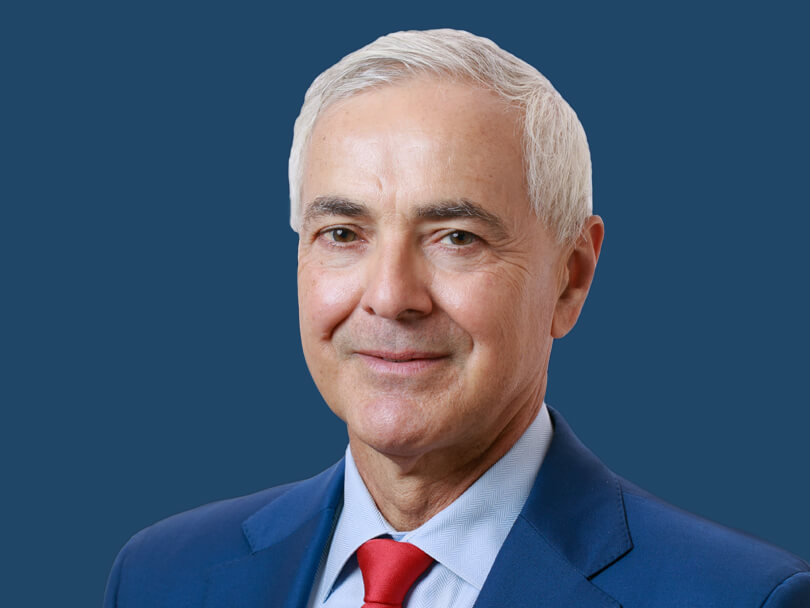 Curtis V. Anastasio has been the Chairman of our board of directors since our inception.

From the time he led the IPO in April of 2001 to his retirement on December 31, 2013, Mr. Anastasio was the president and chief executive officer of NuStar Energy L. P., a publicly traded master limited partnership based in San Antonio, Texas.

Mr. Anastasio was also president and chief executive officer of NuStar GP Holdings, LLC, a position he held since the company’s IPO in 2006. NuStar GP owns general and limited partner interests and the incentive distribution rights in NuStar Energy and manages its business affairs.

In addition, Mr. Anastasio serves as a director and chairman of the Audit Committee of Par Pacific Holdings (previously Par Petroleum Corporation) a growth-orientated company that manages and maintains interests in energy related assets. 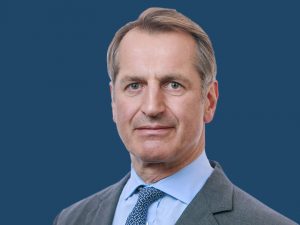 Robert B. Allardice III has been a member of our board of directors since October 2014.

Mr. Allardice has had a long career in the financial services industry, having worked for Morgan Stanley in a number of roles for 19 years as well as with Smith Barney and Deutsche Bank Americas Holding Corp.

Mr. Allardice currently serves as a director, member of or chairman of the audit committee of a number of companies, including Hartford Financial Group and Ellington Residential Mortgage REIT.

Mr. Allardice received a Bachelor of Arts with Honors from Yale University in 1968 and an M.B.A. from Harvard Business School in 1974.

Daniel R. Bradshaw has been a director since the closing of our IPO in 2014.

Mr. Bradshaw received a Master of Laws degree from the Victoria University of Wellington in 1971.

Paul Wogan was appointed to our Board in August 2020 and appointed CEO in September 2020.  Mr. Wogan has served as CEO of GasLog Ltd. since January 2013 and has a member of the GasLog Ltd. board of directors since May 2015.

From 2008 until February 2012, Mr Wogan served as a senior independent director of Clarksons PLC. From 2000 to 2008, Mr Wogan worked for Teekay Corporation, where from November 2003 to March 2008 he served as president of Teekay Tanker Services, with responsibility for the company’s fleet of crude and product tankers.

Prior to joining Teekay Corporation, Mr Wogan served as chief executive officer of Seachem Tankers Ltd. Mr Wogan is also a director of The United Kingdom Mutual Steam Ship Assurance Association (Europe) Limited and from 2009 to 2014 was a non-executive director of Sure Wind Marine Ltd., a company that owns and operates vessels that provide services to the offshore wind industry.

Mr Wogan is a graduate of Exeter University and has an MBA from Cranfield School of Management. 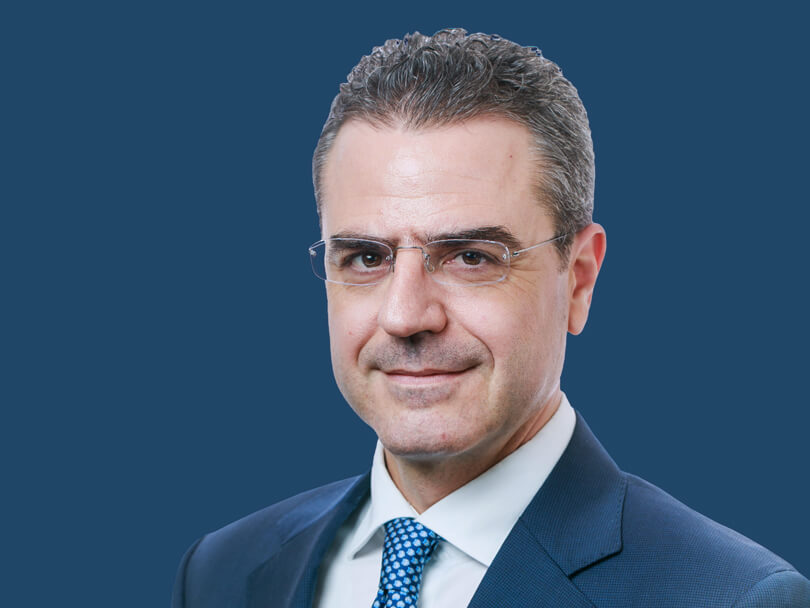 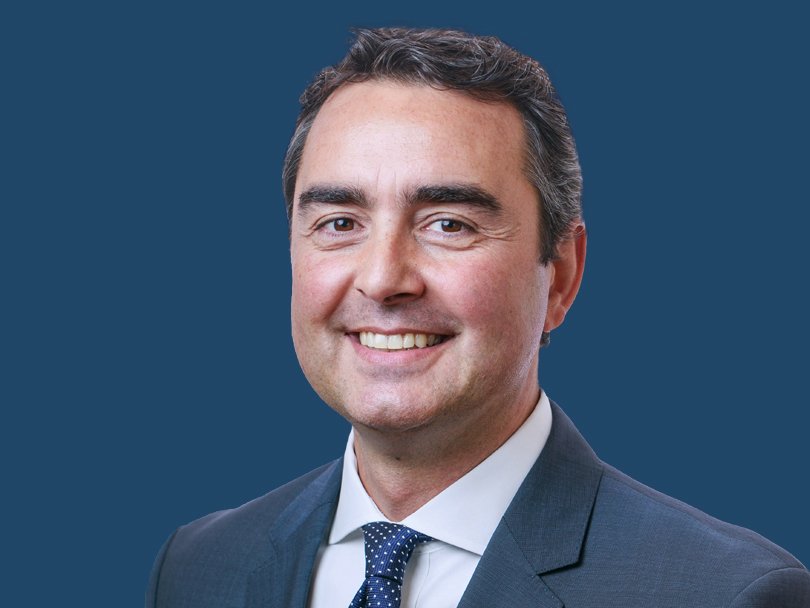 Paolo was most recently Managing Director of Stolt Tankers BV Rotterdam, a subsidiary of Stolt Nielsen Limited, where he was responsible for the operation of over 100 chemical tankers, 200 people ashore and over 4,000 seafarers. His previous roles also included Director of Technical & Innovation and General Manager of Newbuilding & Technical. He has led major business transformations, integration of company acquisitions and operational improvement initiatives in areas such as process optimisation, cost reductions, digitalisation and business intelligence.

Prior to joining Stolt Nielsen in 2008, Paolo was Managing Director of a family-owned ship management company. He has a Masters degree in Naval Architecture and Marine Engineering from the University of Genova.

Operating to the highest standards